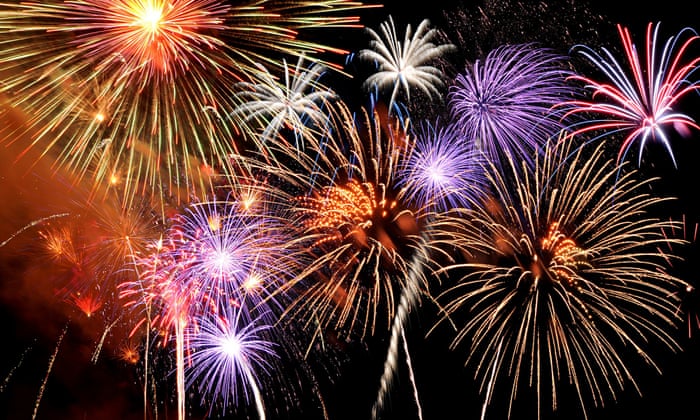 A big thank you to all who took part in our

The celebration was kicked off with an introduction from Phil and Kerry. 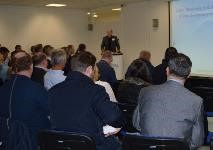 Followed by speeches by:-

and Craig McKay of Evenort.

Next, the Lean Business Solutions Ltd “Apprentice of the Year” awards were given to

​Robin Eckersley of Everbuild      and     Duncan Barnes of Thornhill.

This was a complete surprise to Robin, who thought his name had been picked out of a hat to attend the event!

Unfortunately, Fiona Knight, who had been chosen as CEM Apprentice of the Year, was unable to attend. 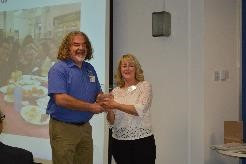 Regretfully, Steve Hoggarth who was Rosti Pickering Yellow Belt of the Year was unable to attend the event. 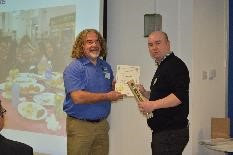 A Black Belt was awarded to Chris Hood of Bericap. 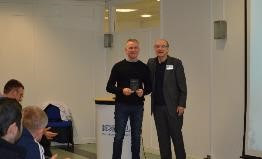 The awards were rounded off with the Lean Business Solutions Ltd “Inspiring Improvement” award.

Steve Goldthorpe of Everbuild was chosen for this accolade as an outstanding learner, who has completed his Level 2 NVQ and is coming to the end of his Level 3 Apprenticeship. He has not only shown his ability to inspire his own personal improvement but also makes himself available to mentor other learners, therefore inspiring improvement in others.